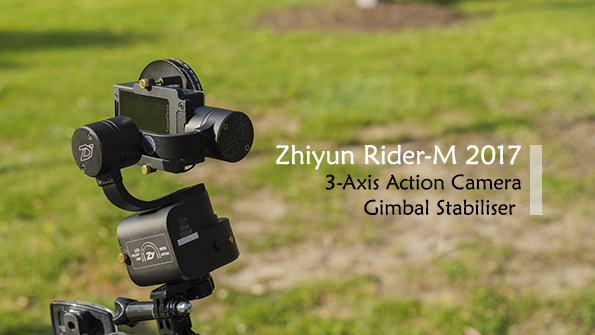 If you have never heard of this model gimbal before, then I suggest that you read some of its features, functions and specifications found here before delving into my review.

The video below demonstrates the results of my tests in various situations using the Zhiyun Rider-M gimbal stabiliser with a GorPro Hero 4 action camera. 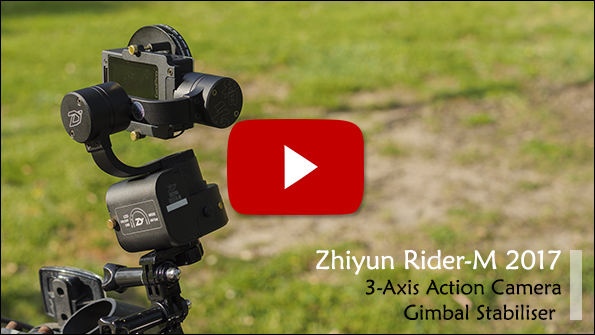 Easy to install or remove the GoPro from the Gimbal 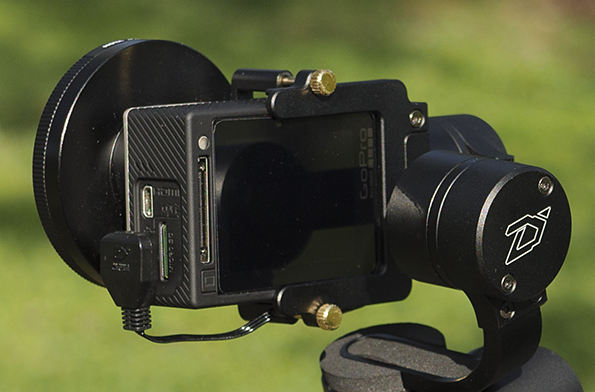 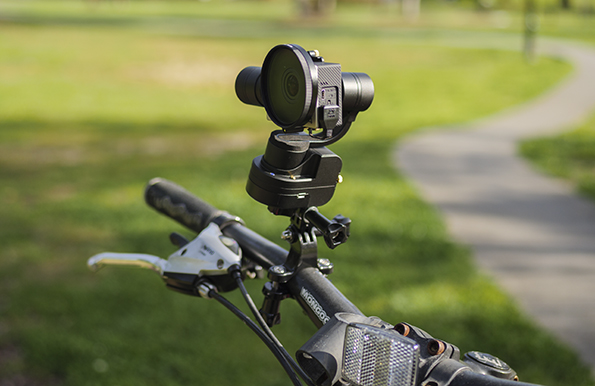 GoPro freezing when linked to the gimbal 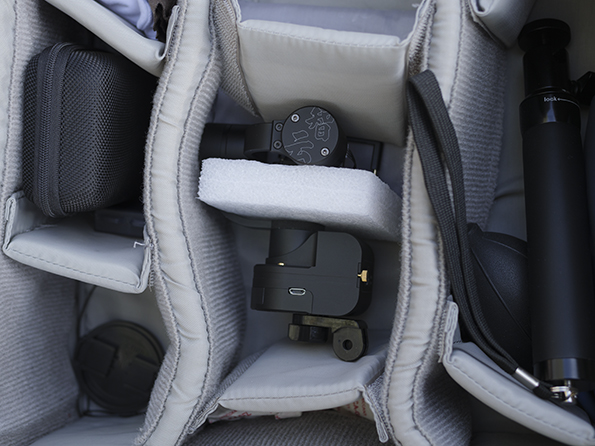 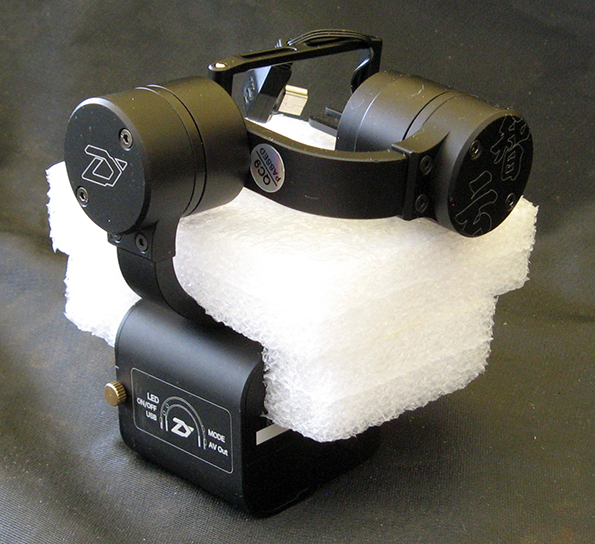 Prototype version 2 in use on the Rider-M with Gopro Hero 4. 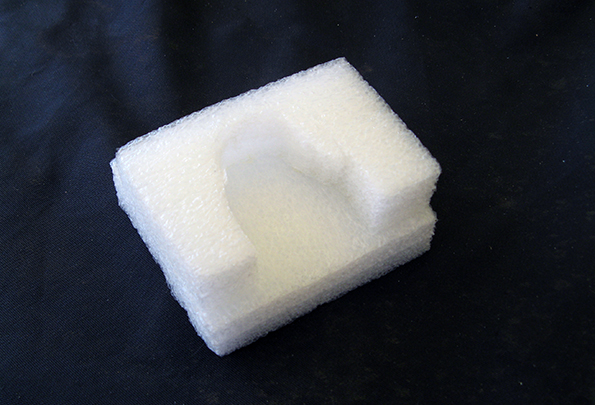 Two pieces of packing foams cut into shape with a box cutter and glued together using UHU adhesive.

Unlimited rotations of the axis

Centralize the lens position when mounted

Other feedback and suggestions are included in the Pros and Cons section.

This is a very good Action Camera Gimbal Stabiliser that is effective at stabilising footage depending on how it is being used. I would not attach this to a source that consistently shakes profusely as it will result in undesired twitches as shown in my tests.

The gimbal does not remove all shakiness when shooting as I can still see micro-jitters in the footage especially when it is viewed at its full 1920 x 1080 resolution, but in comparison to not using a gimbal, it is still a dramatic improvement that can produce useful results.

The Zhiyun Rider-M gimbal provides a significant improvement in minimising shaky footage but at a cost of price, portability and convenience. This unit is not cheap and will add costs to your action camera system, the gimbal and its accessories will take up space when you travel, and when you need to record a scene, you will need to consider using two devices and not just one.

These are some points you should consider before buying a gimbal for your action camera otherwise you may be left with a gimbal that you may not end up using once the novelty wears off.

Stabiliser may twitch depending on use, lacking transportation support, App issues, some features not reliable, power button accessibility...

A very good gimbal that is effective at stabilising footage depending on how it is being used. There are still some areas of concerns in regards to the issues that I encountered using this gimbal. These issues may be deal breakers for users who require a reliable unit that will stabilise footage consistently in various action packed situations.