From a user’s point of view based on the functions I tend to use. 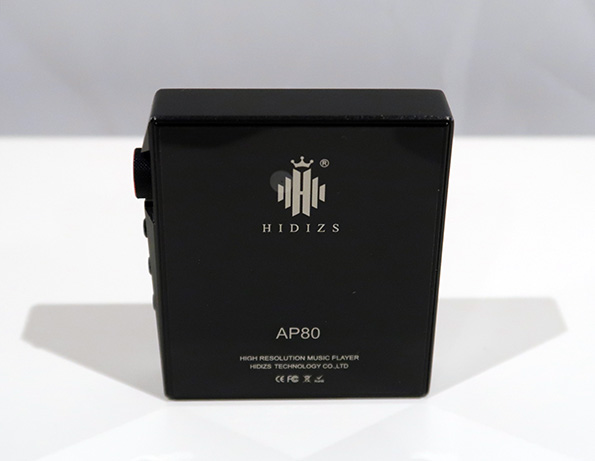 For the full specifications of this unit, please visit https://www.hidizs.net/products/ap80 or the Hibidz website.

I researched for several months regarding high resolution audio players before deciding on the Hidizs AP80 High Resolution Music Player. It was a risk at the time, as it was a brand, I am not aware of and it was a model that had just been released meaning there was a possibility of possible issues that have not been ironed out. I thought with the price and the features, functions and portability it advertised that it would be worth the risk.

Before deciding, I needed to make sure the audio player I chose to purchase would meet the following criteria;

The Hidizs AP80 Music Player seems to fit the bill perfectly at $157.30 USD including GST and $80.00 AUD for the Samsung 256gb microSD card, both purchased on Ebay. This came roughly to a total of about $300 AUD. 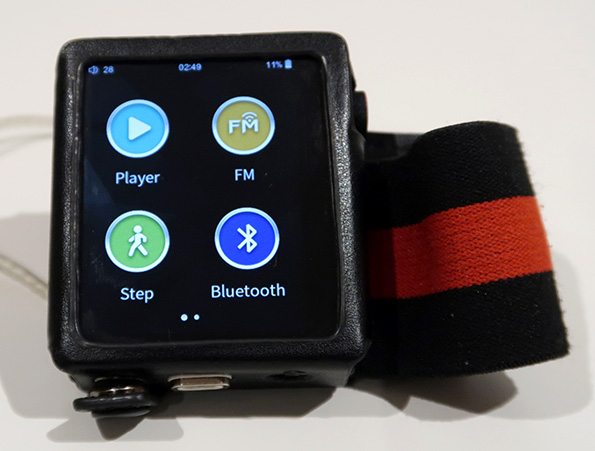 The following points below outlines the Pros and Cons I have discovered about the unit after 5 months of use. 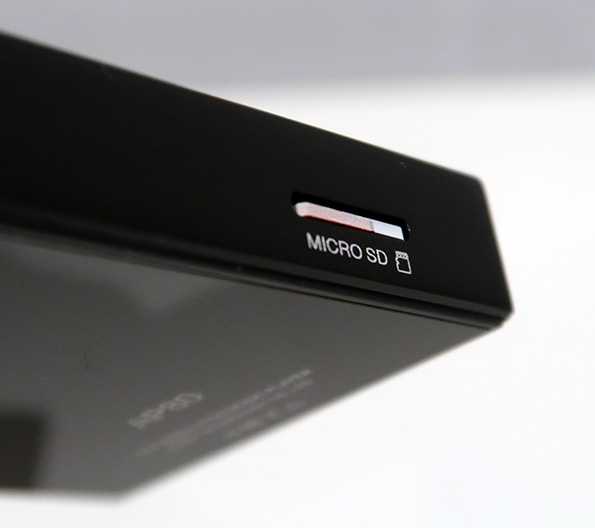 The Hidizs AP80 Music Player can use up to 1TB microSD Card. 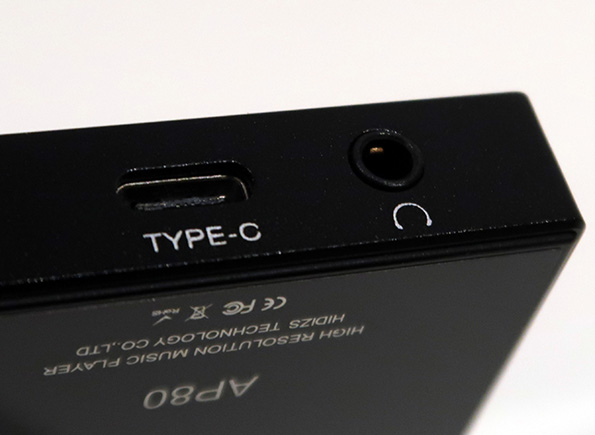 USB-C port is used, which is more secure, faster and reliable than the older micro USB ports. 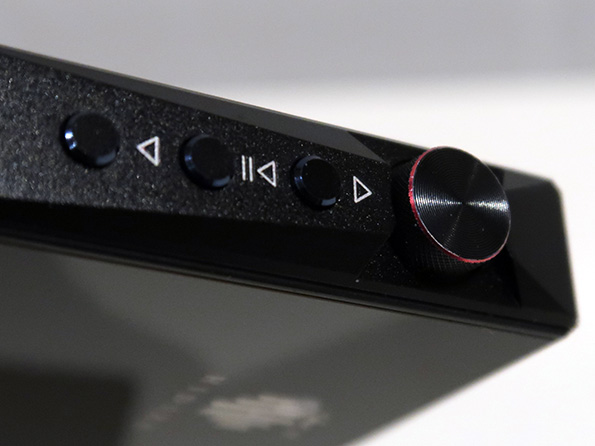 Physical Transport Controls makes changing music easier when in use, rather than having to fidget through the display screen especially when exercising or travelling. 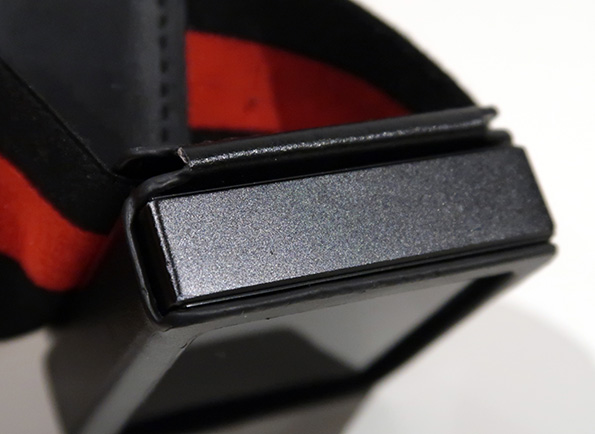 Leather Case lacks top latch to prevent the AP80 from sliding out. 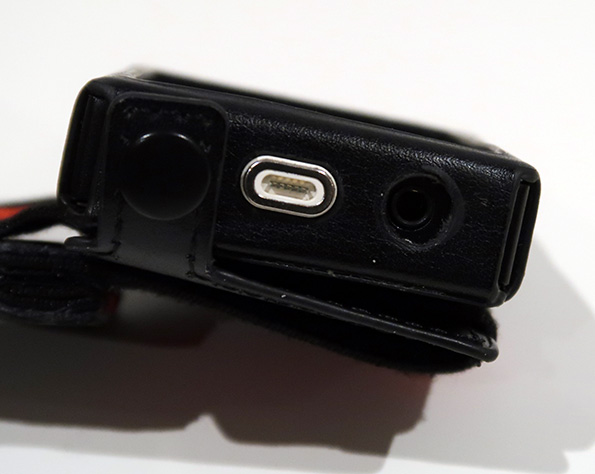 Headphone port hole should be bigger and is too small and limits the headphone plugs you can use. 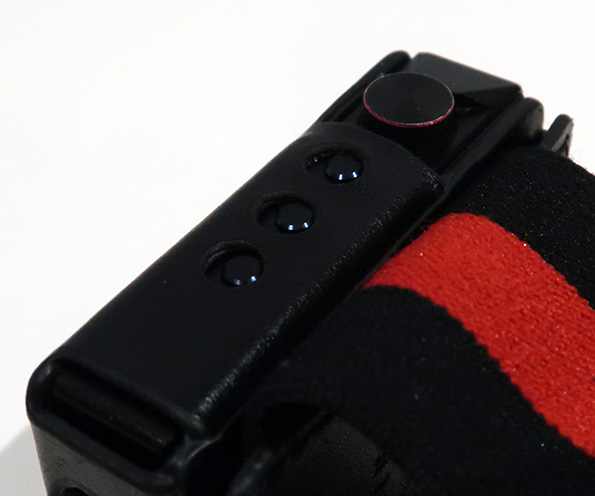 Normally the holes on the case do not align properly with the transport control buttons of the AP80. It may need a very hard push to align it better, but it always remains in this position.

Using an Audio Technica E40 IEM earphones with custom DIY silver plated cables, I found this unit a substantial step up to the Apple iPod classic and Samsung Note 4 Mobile Phone as an audio player, in terms of audio quality. 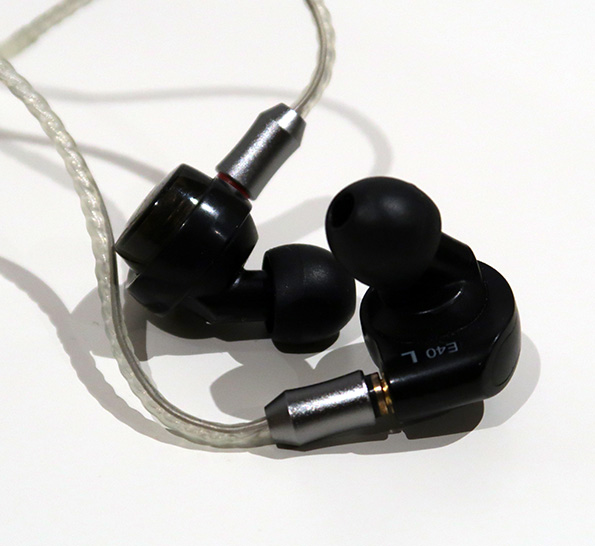 Comparing it to the Apple iPod, the AP80 has better frequency response, wider sound stage, better definition and clarity in general and a solid bass output. In comparison to the Note 4, the AP80 has a much better and solid bass response which the Note 4 seems to produce more of a fluffy bass response. The trebles on the AP80 are nice, not brittle in comparison to both the iPod and Note 4. It is well defined with a slight forward mid, but this would be dependent on other variables such as the earphones/headphones and cables used.

The AP80 is capable of driving open or enclosed headphones with no problem, I have tested this on studio headphones such as the AudioTechnica ATH-M50, Beyerdynamics DT770 250 ohms version, Fostex T-20 and Roland RH-200. The audio response varied substantially between the different studio headphones but the AP80 delivered a more than adequate volume level for outdoor listening in a public environment. Care needs to be taken when listening to any unit at its loudest level trying to overpower environmental noise, as it is possible to damage your hearing without even noticing it until you get home with ringing in your ears and a migraine the next morning.

The AP80 is not a bass heavy producing unit. I would say it produces more of a flat representation of the bass and it does have options for different EQ responses. I don’t use any EQ or filters in general, so I am not going to comment in this area as I like to leave it flat when using any audio player.

I would recommend the Hibidz AP80 Music Player based on the overall price I paid to have it up and running against the competition, at the time of purchase. I think Hibidz needs to improve on the user interface and make it more user friendly for such a small display screen real estate. The bugs needs to be ironed out, especially the playback issues as this will greatly impact the user experience and all the cons I mentioned should be addressed with firmware updates and future revisions of the unit especially now that it has been in the market for several months now.

I would give this unit a 3.5 star, in regards to Star Rating if it was possible on this site! Overall this is a good unit that has potential to be much better. The user interface needs to be more user friendly, the bugs needs to be ironed out as this will greatly impact the user experience and all the cons should be addressed with firmware updates and future revisions of the unit.

Just posting some of my DIY adventures. Hope you like it!